Drug patent challenges can be filed against Qinlock from May, 2024.

The generics of Qinlock are possible to be released after 30 December, 2040.

Can you believe QINLOCK received compensation for the extended wait time during the regulatory approval process?

A supplementary protection certificate (SPC) is a type of intellectual property right granted in the European Union. It provides an extension of the term of protection for a medicinal product that has been authorized for sale in the EU, beyond the 20-year term provided by the basic patent.

The aim of SPCs is to compensate for the time taken to get regulatory approval for a new drug, and to provide an incentive for companies to invest in research and development in the field of medicinal products. 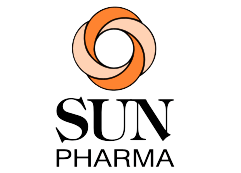 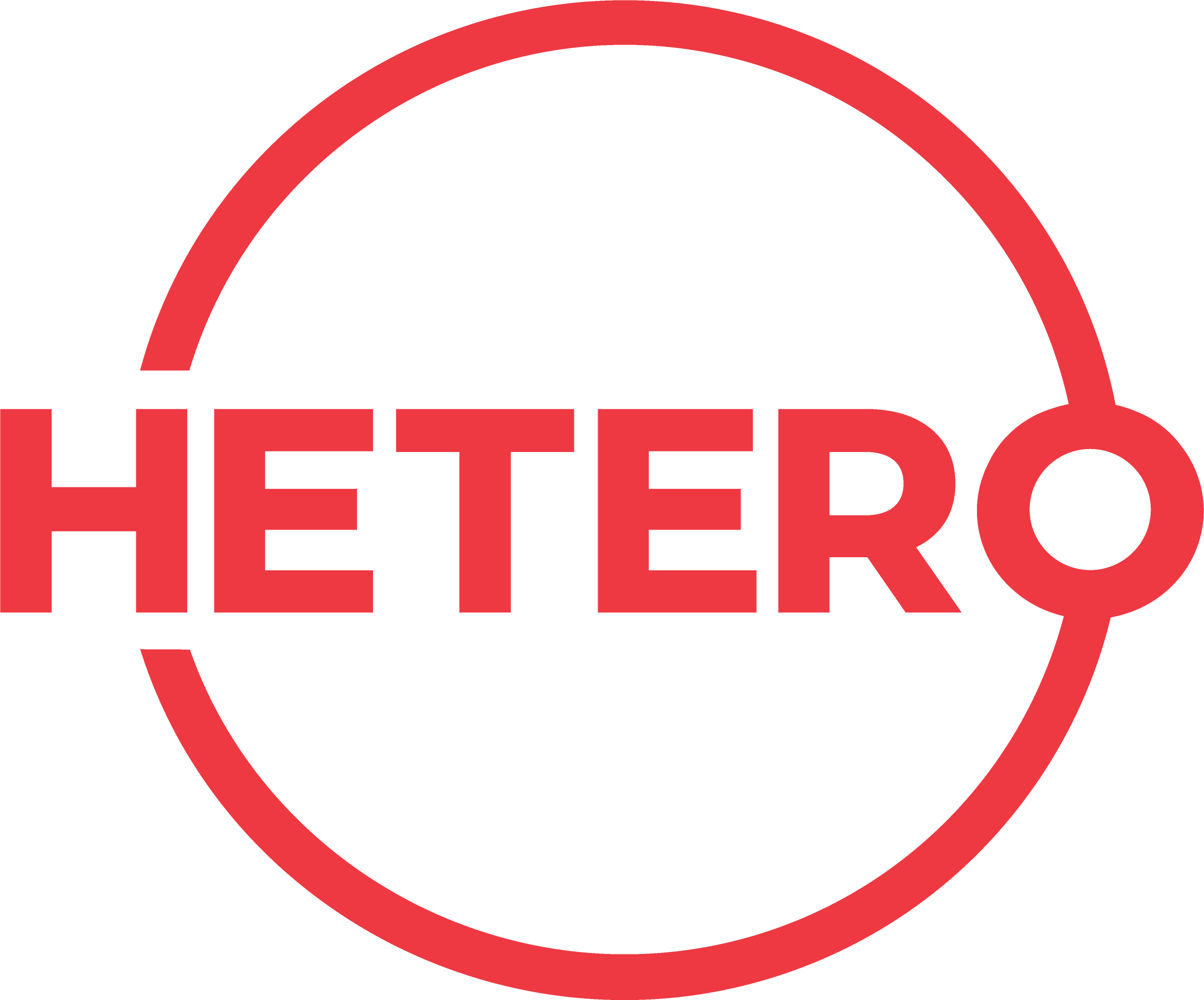 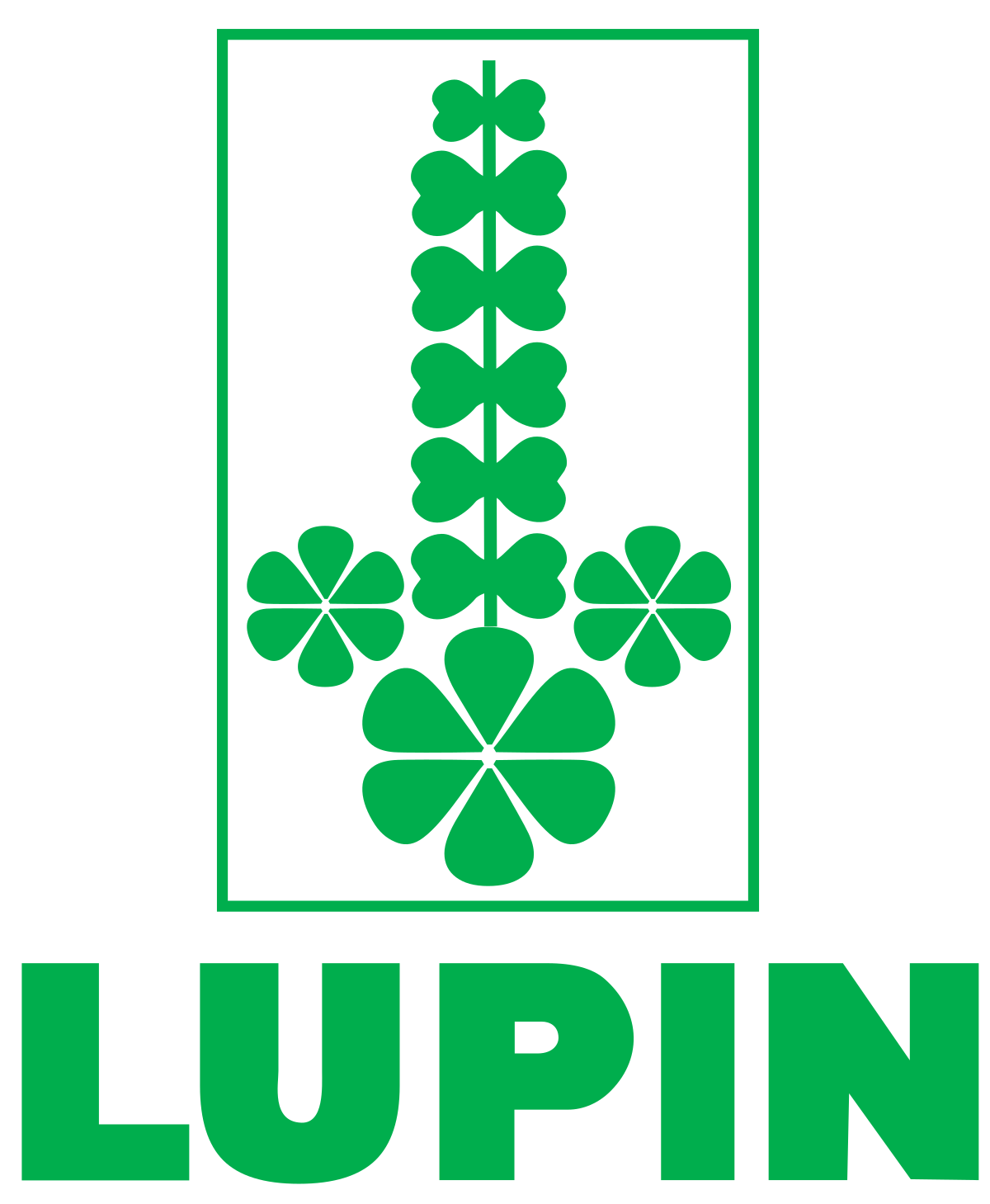